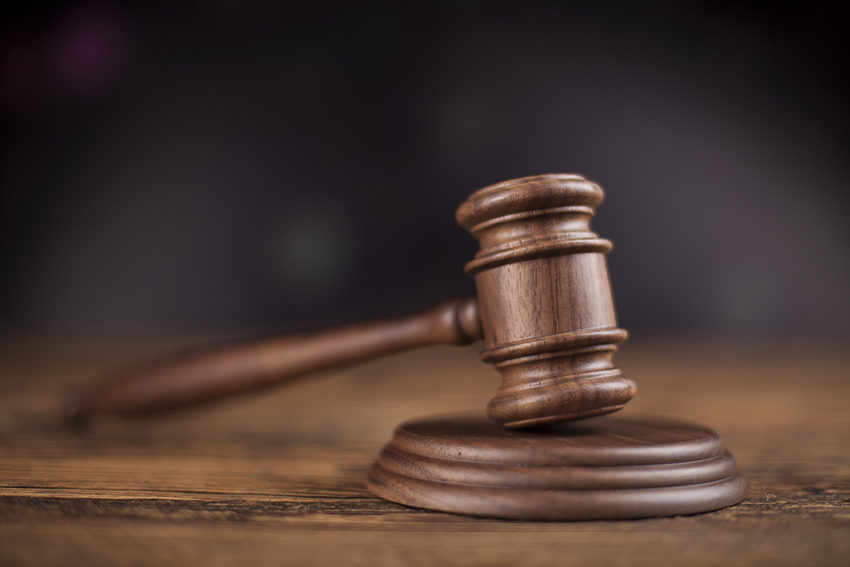 As 2016 comes to an end, it’s an appropriate time to look back and reflect on the changes made to UK energy efficiency policy and legislation, and what we can hope to see emerge next year and beyond.

This year will be remembered for its politics in the UK and abroad, and the energy sector has certainly felt its effects. The year began with the frantic wrapping up of the first round of ESOS, with many companies caught on the hop and needing the granted extension time to complete their assessments. We now end the year in a state of flux, with reports such as the Bonfield Review still to be published and provide indicators as to where UK policy will be focused in the future.

The beginning of the year saw progression on existing energy policies. In March the Treasury set out steps to close the CRC scheme by 2018/19, with plans to recover revenue from the Climate Change Levy (CCL) through increased rates to provide a single energy tax. The fifth carbon budget under the 2008 Climate Change Act was set in law on 20th July 2016, requiring a 57% reduction of UK emissions in the 2028-2032 period (compared to 1990 levels), building on the groundwork laid so far with the previous budgets.

The outcome of the Brexit referendum and the apparent lack of preparedness for the outcome, coupled with the subsequent cabinet shuffle, has meant that progress on energy policy has been slow since the summer. Hopefully 2017 will see a desire to push ahead with energy policy and legislation as the political atmosphere settles down, so that the energy market can begin to understand what needs to be done. The ratification of the Paris Agreement by the UK on 18th November 2016 is a positive sign that we are getting back on track.

ESOS was established to implement Article 8 of the EU Energy Efficiency Directive: mandating businesses to conduct energy audits to identify opportunities for energy efficiency. With the outcome of the Brexit referendum and potential split from the EU, the future of ESOS is unclear. Most likely this would not mean the end of the scheme, as it is now embodied in the UK’s own regulatory framework. More likely is that ESOS would be merged into a simplified energy reporting system.

Similarly, the European F-gas regulations have been adopted into UK law and so the requirements in it will still apply to the UK even after a split with the EU. It is unlikely the UK would revoke this legislation, as to do so would have significant environmental impacts. There are also international policies, such as the Montreal Protocol HFC phase-out, which would make this unlikely. The bigger question with regards to refrigerants, is potential cost impacts.

The price of refrigerants will start to rise quite rapidly as the market anticipates the timetabled changes. As production of HFCs decreases, prices will rise accordingly and a devalued pound will raise the cost of imported refrigerant supplies to UK industry.

Although we don’t have much indication of what an energy policy would look like in the upcoming Donald Trump administration, there are a few clues. The Trump-nominated Oklahoma Attorney General Scott Pruitt, recently appointed to run the US Environmental Protection Agency, is an avowed climate-change sceptic. Donald Trump has made clear his intentions of supporting fossil fuel industry and to refuse to ratify the Paris Agreement.

When we examine potential effects on a UK and worldwide scale, experts predict that whatever happens in the US with the Trump administration, sustainable technologies will continue to decrease in cost – the world will continue its transition to clean energy but this could be a much slower process without the US on board.

If you would like to hear more on this subject or discuss with BSSEC, please contact samantha@bssec.co.uk